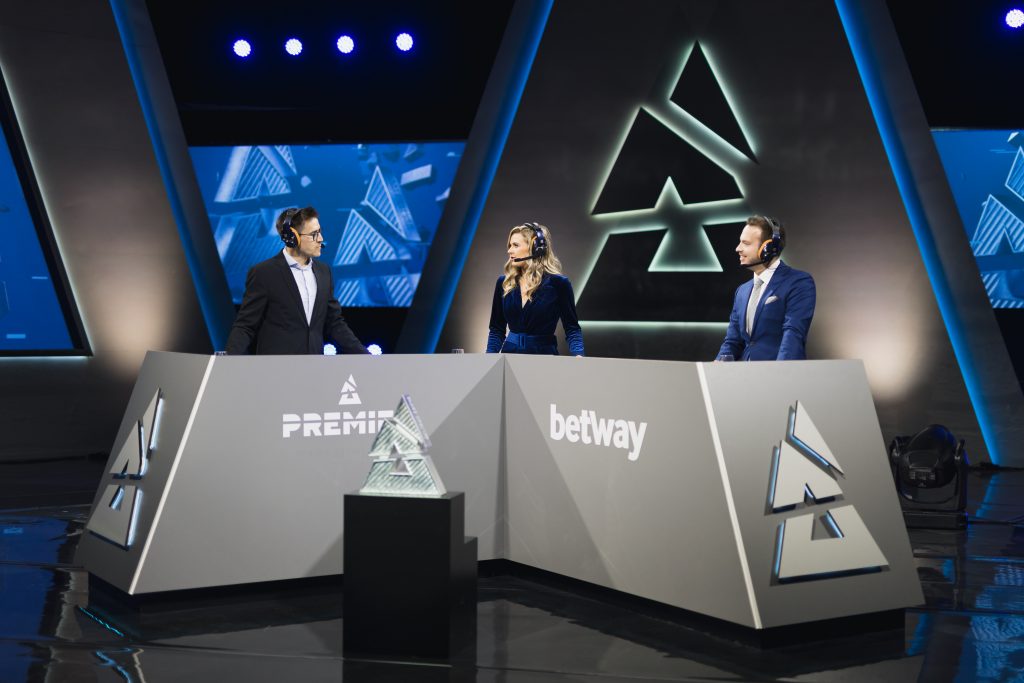 As part of the expansion, Douyu will retain exclusive broadcast rights for the rest of the BLAST Premier 2021 season and get the opportunity to deliver the first ever BLAST event in China by hosting a Fall Qualifier.

The deal will see BLAST Premier streamed across Douyu and extended to Huya and Bilibili with over 500 million monthly active users across all three platforms.

The announcement comes off the back of a number of new deals for BLAST Premier with the esports tournament orgasiner’s portfolio of media rights growing to over 35 partners, while shown in 18 different languages and to over 150 TV territories.

China is one of the fastest growing markets for esports in the world, which translates to a live streaming audience of 193m in 2021 with BLAST Premier enjoying some of its biggest viewership in the country.

Alexander Lewin, VP of Distribution and Programming for BLAST, said: “In line with our strategy to team up with the world’s biggest broadcasters we are delighted to further deepen and extend our partnership with Douyu into a second year. Douyu’s esports expertise and fantastic reach will continue to provide BLAST Premier’s fanbase in China with the very best Counter-Strike entertainment. We are looking forward to working with the Douyu team on the Chinese Qualifier and welcoming CS:GO teams from China into the BLAST universe.”

BLAST Premier is a global Counter-Strike tournament series that unites all major events, offers opportunities to all regions across the globe and crowns the world champions of CS:GO. Up to 32 teams will take part in the seven events this year with a combined prize pool of $2,475,000 on the line. The BLAST Premier Qualifiers provide teams from all corners of the world with an opportunity to feature in the tournament organiser’s events and a platform to compete on an elite level.

The tournament organiser posted increased viewership last year with more than 83 million hours of content watched across all seven of its Counter-Strike tournaments while delivering the most watched CS:GO online match of all time during the 2020 Global Final.