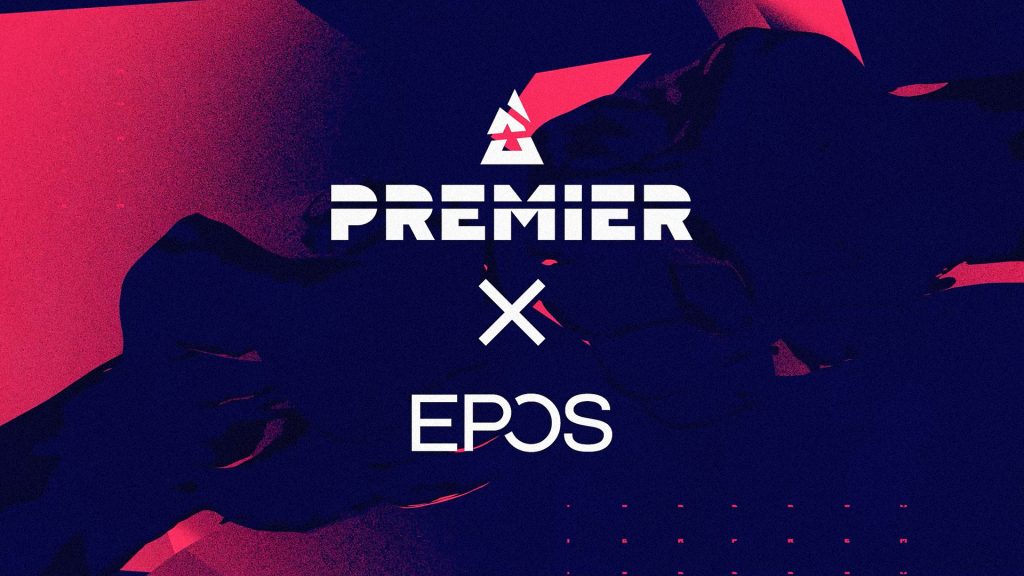 EPOS became BLAST’s official audio partner in February 2020 and the extended deal will ensure the brand continues to receive global exposure across the tournament organiser’s seven events this year, reaching an audience of over 150 territories in 18 different languages.

The partnership will build on the successes of 2021, with the continuation of the ‘Push to Talk’ podcast series into a second season. The series sees hosts and popular Counter-Strike figures Conner ”Scrawny” Girvan and Mohan ”Launders” Govindasamy dive deep into exclusive interviews with the best CS:GO players, whilst discussing the spiciest ‘Hot Takes’ in the industry and answer fans’ most interesting Counter-Strike questions.

Throughout the partnership, BLAST and EPOS have highlighted the power of audio and the  key role it plays at the top level of Counter-Strike, with the implementation of premium gaming headset H6PRO throughout the broadcast. This is encapsulated by the popular ‘Mic’d Up’ broadcast segment, providing esports fans with a unique insight into how elite players communicate with each other during the most important moments in-game.

The announcement comes off the back of two recent partnership renewals, following Coinbase and CS.MONEY. With BLAST continuing to increase the value of its global partnership portfolio in line with future growth plans.

Oliver Clarke, Head of Brand Partnerships for BLAST, said: “We are delighted to continue our partnership with EPOS as we go into the new season and beyond, establishing long-term relationships with our partners is a key part of our commercial growth plans. Since last year, we have showcased the importance of audio in providing a competitive edge and look forward to bringing this to life in new ways during 2022.”

Maja Sand-Grimnitz, Director of Global Marketing, Gaming at EPOS, said: ”We’re really excited to extend our partnership with BLAST for the coming two years. As the past two years have already shown, the BLAST Premier and EPOS brand are a great fit, and we can’t wait to show the power of audio through a lot of exceptional events throughout 2022 and 2023.

“The BLAST Premier Fall Final in November really showed the value and great opportunities in physical events, and we especially enjoyed seeing our new H6PRO Series activated in the arena. Even after two years we still see this partnership offer endless opportunities to deliver great results to BLAST and EPOS but most importantly all the fantastic esports fans around the world.“