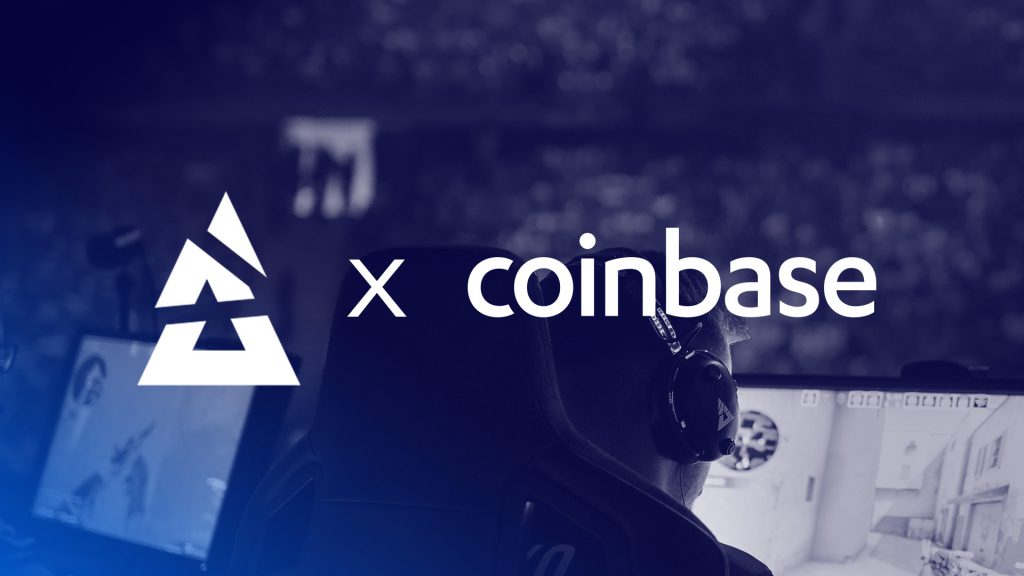 BLAST Premier and Coinbase will be looking to use the sponsorship to help bring the world of esports and gaming closer to cryptocurrency through integrated digital activations and player-led content.

As part of the deal, Coinbase branding will feature prominently across the Spring Showdown (13-18 April) and Final (15-20 June), including branded content opportunities and fan-led activations.

Founded in 2012, Coinbase is the largest cryptocurrency platform in the United States by trading volume and aims to build a cryptoeconomy that offers users a more fair, accessible, efficient and transparent financial system. Coinbase has over 43 million verified users in more than 100 countries and allows customers to securely invest, spend and earn cryptocurrency.

The cryptocurrency exchange platform will sponsor BLAST Premier’s ‘The Economy Play’ broadcast segment, which sees analysts dissect and discuss economy rounds in between key matches. The broadcast segment will be a deep dive into how teams decide to spend their money in-game, and provide insight on how teams perform in this area of CS during a match. The Coinbase logo will also feature on the caster backdrop, in-game animated branding and sponsor bars.

Last season, BLAST Premier was broadcast in over 105 territories around the world and enjoyed more than 83 million hours of content watched across all seven of its tournaments, Coinbase will look to benefit from this platform to reach a global and highly engaged audience.

Oliver Clarke, Head of Brand Partnerships for BLAST, said: “Esports and cryptocurrency both share a strong relationship with technology and innovation. BLAST Premier is enjoyed on a global scale with an audience that is known to be tech savvy. We look forward to seeing the result of fans engaging with the safe, secure and world-leading cryptocurrency exchange platform.”