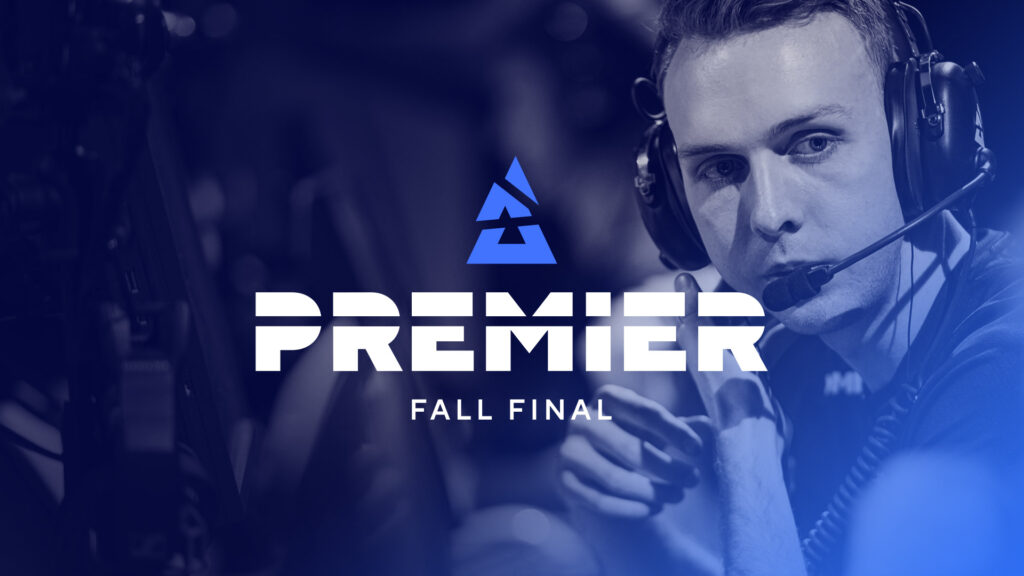 CSM Sport & Entertainment (CSM) is pleased to announce that global esports tournament series, BLAST Premier, has appointed the agency as its Sales Agency of Record. CSM will work with BLAST Premier to identify and secure commercial partners that match the growth ambitions of the global tournament organiser.

BLAST Premier is a worldwide Counter-Strike tournament series where the best teams and biggest superstars fight it out for glory and a multi-million-dollar prize pool. Famous for its unparalleled production quality and game changing fan-first moments, BLAST Premier events attract tens-of-thousands of fans to big arenas from London and Copenhagen to Miami and Sao Paulo. With millions more watching at home on the global broadcast, fans are tuning in from more than 154 territories and in 25 different languages.

In September, BLAST announced plans to host and produce the first ever Counter-Strike Major to take place in France next May. French President Emmanuel Macron fronted the announcement and followed up on comments made earlier in the year, where he stated a desire for France to host leading esports events such as the Counter-Strike Major in the future and become the ‘country of video games’. The BLAST.tv Major will be BLAST’s first time hosting one of the most watched and loved esports events in the world.

Debs Scott-Bowden, CSM’s Head of Gaming & Esports, said: “We are delighted to be working alongside BLAST Premier as it looks to continue its global expansion. BLAST is at the forefront of elite-level esports entertainment, reaching millions of fans in every corner of the globe, which provides an exciting proposition for prospective partners. With our strong heritage in rights sales and expertise within the esports space, we are confident we can take its commercial strategy to the next level. We’re excited to get that process underway.”

Oliver Clarke, Commercial Director for BLAST Premier, said: “We are delighted to have CSM on board as our Sales Agency of Record. With their growing influence in the world of esports, reinforced by years of experience working with major rights holders on their commercial strategies, we feel they are the perfect agency to help further develop and grow BLAST Premier’s global commercial portfolio. We have some exciting growth plans in the next 18 months, and we look forward to working with CSM to achieve these aims.”

The news follows CSM recently hiring Adam Mundie as its new Senior Account Director for esports and gaming. He joins CSM from renowned British competitive gaming culture brand EXCEL Esports, having spent two years with the organisation managing and activating global esports partnerships. Prior to this, he held similar roles at both Betway and Sportfive.

In addition to this, CSM also recently announced that experienced esports executive, Brian Millman, has joined the business as VP of Properties & Brand Strategy. The pair will work closely with Head of Gaming & Esports, Debs Scott-Bowden, to unlock further opportunities for clients and partners in the rapidly evolving gaming and esports sectors.