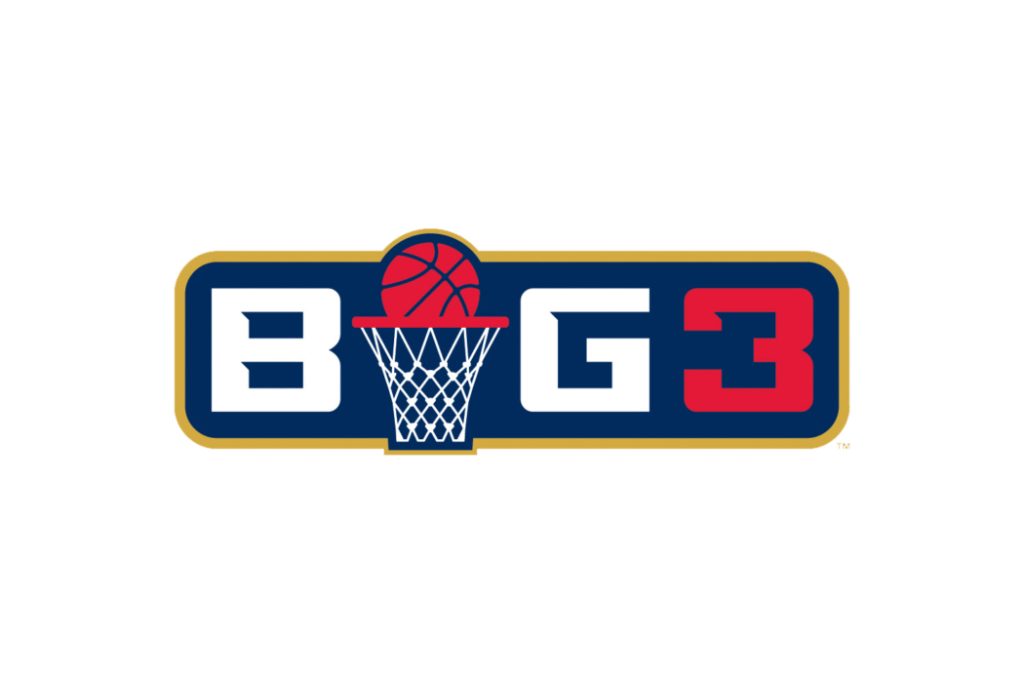 BIG3 To Return To CBS This Summer For 12 Weeks

Today, the BIG3 announced CBS is returning as the league’s primary broadcast partner for the 2022 season. CBS will air 28 hours of live games across the CBS Television Network and stream live on Paramount+ throughout a 12-week season tipping-off June 18th.

“CBS is an institution,” said BIG3 CEO, Chris Hannan. “They only broadcast the best of the best, and we are thrilled to work with them again as we enter into our fifth season. They understand our vision, see the passion of our fans and players, and have been an instrumental part of the league’s growth. We are looking forward to once again broadcasting the world’s best FIREBALL3 with a first-class partner, and bringing the fire to our fans across the country this summer.”

“BIG3 is a unique and exciting brand of basketball,” said Dan Weinberg, Executive Vice President, Programming, CBS Sports. “The level of competition is incredible and the league continues to grow. We are pleased to have the BIG3 back on our network for the third straight year and are looking forward to all that the 2022 season holds.”

After having the 2020 season canceled due to COVID-19, the BIG3 returned to the court in June 2021 with a vengeance highlighted by a record-setting peak of 1,472,000 viewers during the Championship Game at Atlantis Paradise Island. Additions such as Jarrett Jack, Leandro Barbosa, and Dusan Bulut made a splash, with Jack putting up 29 points to lead his team to the 2021 Championship Title and earn the title of Rookie of the Year alongside Kevin Murphy. The legendary Julius “Dr.J” Erving was named Coach of the Year and Joe Johnson captured his second MVP trophy.

Last season also saw a tremendous lineup of corporate partners including Microsoft, Taco Bell, Verizon, PNC Bank, Facebook, Burger King, Zip Recruiter, and Monster Energy, who has already signed on for this upcoming season. Now in season five, the league continues to innovate, doubling the number of open tryouts, implementing several rule changes including lowering the minimum player age, and introducing decentralized team ownership that will provide fans with the chance to own a stake in the 12 teams in the league and includes ownership benefits such as VIP tickets, priceless game experiences, voting rights, and much more.