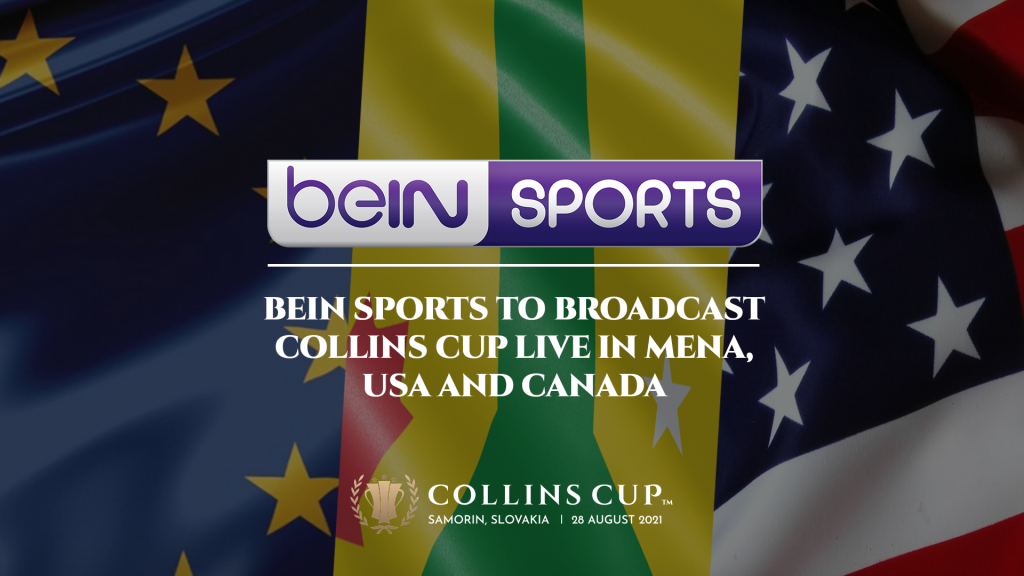 The Professional Triathletes Organisation (PTO) and beIN SPORTS have agreed a partnership that will see The Collins Cup screened live and on demand in the USA, Canada, and 24 countries across the Middle East and North Africa on beIN SPORTS.

The Collins Cup is the PTO’s inaugural flagship event taking place on 28th August in Šamorín, near Bratislava, Slovakia and is a new race format modelled after the Ryder Cup, which will see teams of International, European and USA athletes pitted against one another and put on display the excitement, rivalry, drama and personalities of the sport of triathlon.

As part of the multi-regional deal the entire Collins Cup broadcast of over 7 hours will be broadcast live on beIN SPORTS across the Middle East and North Africa, USA and Canada in addition to an hour-long highlights programme of the race action from The Collins Cup. beIN SPORTS will also air the PTO’s 2-part Beyond Human documentary produced by Noah Media Group, which follows the journeys of three of the biggest names in the sport – Lionel Sanders (Team Internationals), Sebastien Kienle (Team Europe) and Heather Jackson (Team US) in their quest to see who rules triathlon.

A beIN MEDIA GROUP spokesperson said: “The Collins Cup will be fantastic entertainment for triathlon fans, so we are thrilled to bring this unique competition to our subscribers in the United States, Canada, and across the Middle East and North Africa.”

Tim Godfrey, Chief Marketing Officer at PTO, said: “We are delighted to be able to work with beIN SPORTS  in Middle East, North Africa, USA and Canada to showcase The Collins Cup live as well as our behind the scenes documentary.”