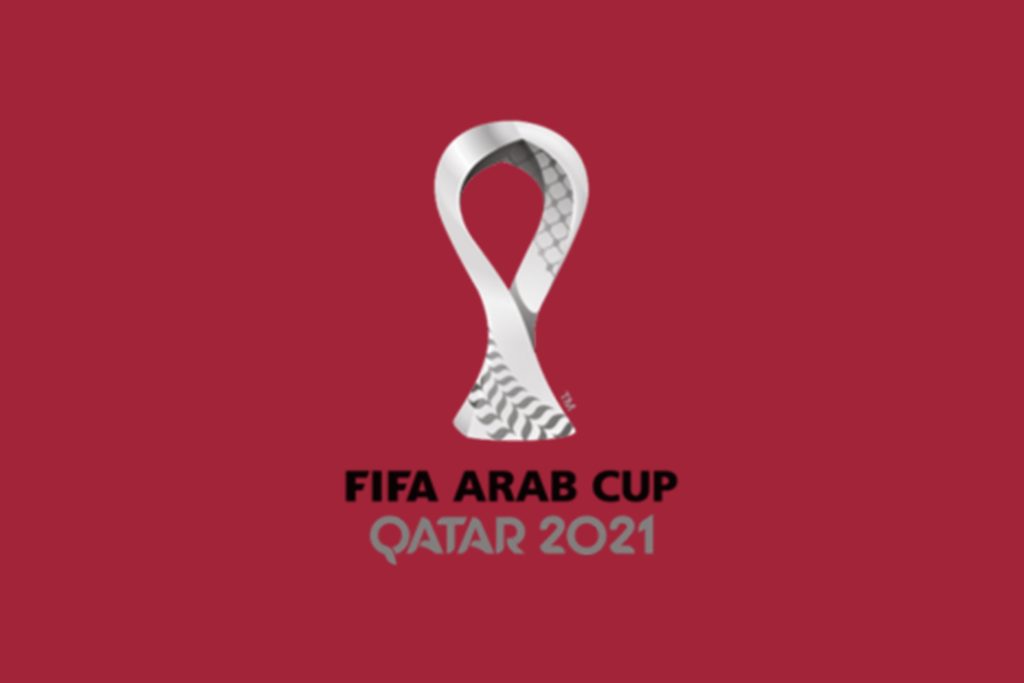 beIN MEDIA GROUP (“beIN”) has agreed a deal to broadcast the FIFA Arab Cup Qatar 2021TM in 24 countries across the Middle East and North Africa (“MENA”).

Coverage of all 32 matches from the 16-nation tournament being hosted in Qatar will be broadcast live on beIN SPORTS in Arabic and English. It all gets underway on Tuesday, November 30th, with the final taking place on Saturday, December 18th, a year to the day from when the FIFA World Cup Qatar 2022TM final will take place in Lusail.

This is the first time the FIFA Arab Cup 2021TM is taking place under the FIFA banner, with Arab nations from both the AFC and CAF confederations participating in this showpiece tournament ahead of next year’s FIFA World CupTM. In all, there have been nine previous editions of the competition formally known as the Arab Nations Cup, which was last played in 2012.

beIN SPORTS is one of FIFA’s established broadcast partners globally across men’s and women’s football and is the Official Broadcaster of the FIFA World Cup Qatar 2022TM next year in 25 countries, spanning France and MENA.

Commenting on the deal, CEO of beIN MENA Mohammad Al-Subaie, said: “As we gear up for arguably the biggest year in beIN’s history when we broadcast the FIFA World Cup Qatar 2022TM in MENA and France next year, we’re delighted to be bringing another showpiece event to our viewers across the 24 countries in the MENA region with the FIFA Arab Cup 2021TM this year.