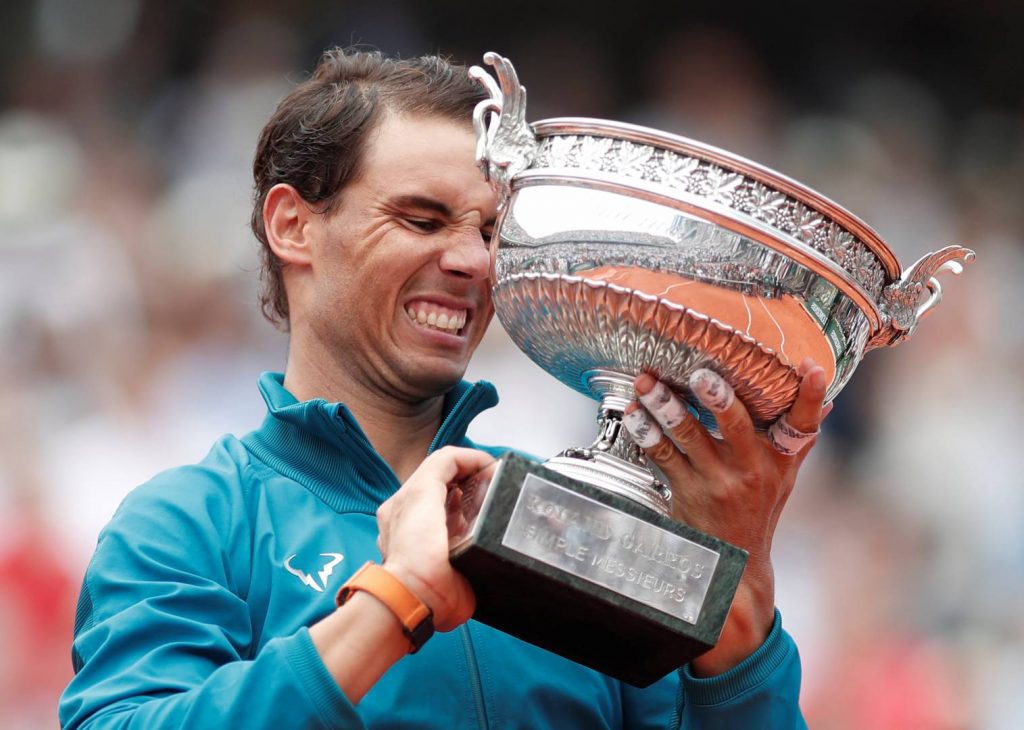 beIN SPORTS has secured exclusive rights to Roland-Garros in 10 territories across the Asia region. The new media rights agreement covers five editions of the tournament from 2022 to 2026.

beIN SPORTS is currently the broadcast rights holder for the ATP Tour in Australia and Singapore and has plans to expand its rights to include other territories in the region.  The acquisition of Roland-Garros is one of the first Grand Slams to be added to its tennis offering in Asia.

Mike Kerr, Managing Director of beIN SPORTS ASIA PACIFIC, said: “As the only Grand Slam played on clay and most unforgiving of all tournaments, Roland-Garros is arguably the best spectacle tennis has to offer. We are excited to include it in our ever-expanding line-up of premium sports content on beIN SPORTS. Our goal is to build a strong tennis proposition and strengthen the great sport we have on offer across our platforms. The tournament will form a core part of our group-wide beINSPIRED efforts, as we aim to inspire the next generation of athletes and fans – regardless of gender, race or background. Our role as broadcaster goes beyond the screen, which is why we want to contribute meaningfully through our beINSPIRED initiatives.”

Gilles Moretton, President of French Tennis Federation, said: “We are very pleased to have signed this broadcast agreement with beIN SPORTS. As well as underscoring the ever-increasing interest of tennis fans in the tournament, it will enhance the status that Roland-Garros enjoys in South East Asia.”

The Roland-Garros live broadcast coverage is part of beIN SPORTS’ beINSPIRED initiative. In addition to the broadcast, beIN SPORTS plans to work with local sports bodies to facilitate the growth of tennis among girls and women in the region. The beINSPIRED initiative was launched in 2019, aiming to give a greater platform to under-represented sports and talent, with a particular focus on women’s sport.