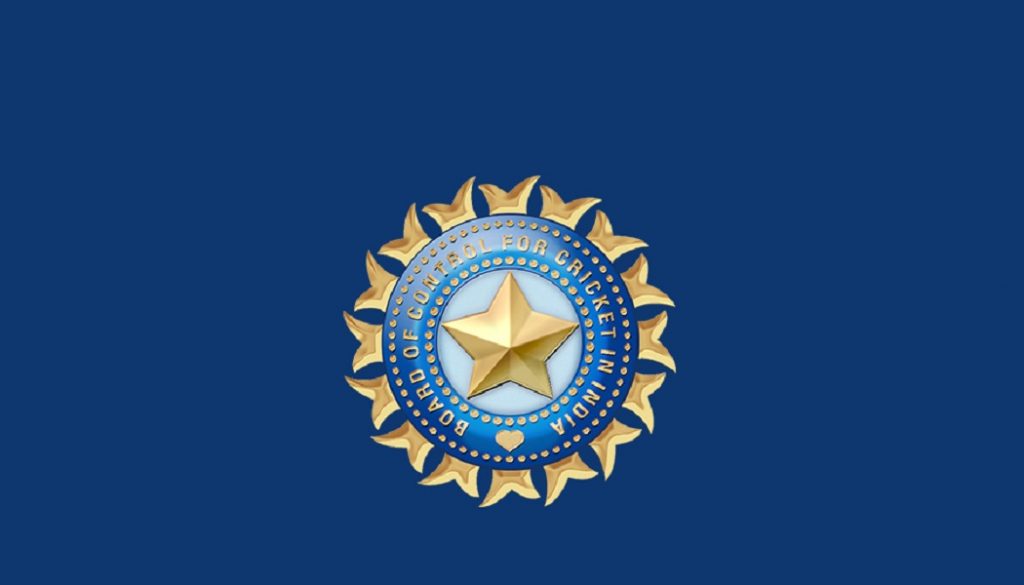 BCCI has replaced NIKE with fantasy gaming platform, Mobile Premier League (MPL) as apparel sponsor for 3 years, a member of the Apex Council confirmed to The Hindu.

According to the source: “Yes, Apex Council has passed the sponsorship deal for apparel of Indian team (men, women, A and U19).

“However the rate per match will be ₹65 lakh per game instead of ₹88 lakh that Nike was giving,” the senior official told PTI on conditions of anonymity.

While Puma and Adidas had earlier picked up the bid papers for apparel sponsorship, they didn’t fill the bid as they felt that the deal needed to be reduced to one third from the original bid.

“No sporting apparel major was ready to pay that kind of money that Nike paid in current economic climate (due to COVID-19).

“One of the major reasons being merchandise items being very costly for common public,” the source said.