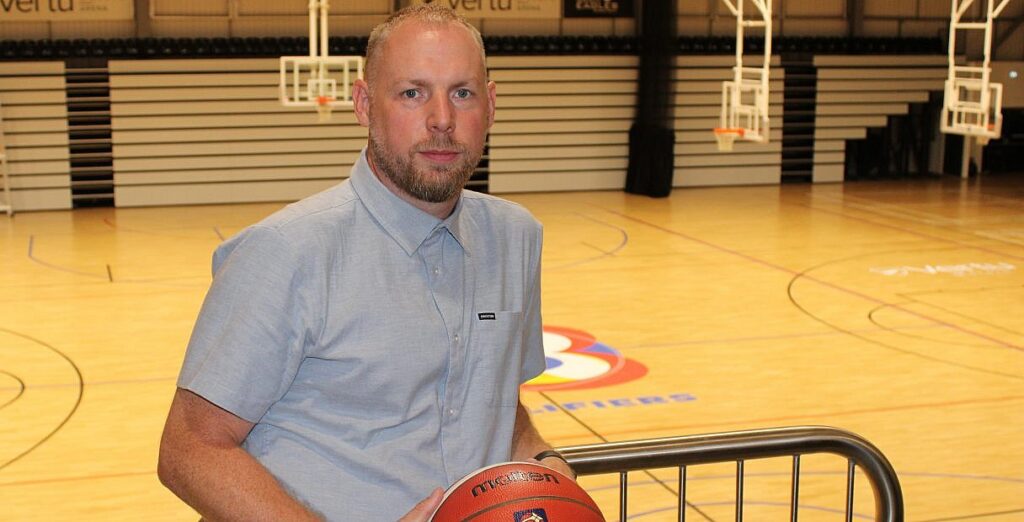 The British Basketball League (BBL) are delighted to announce the arrival of Joe Edwards as the league’s new Head of Marketing & Communications.

Edwards joins the BBL with a wealth of experience within the sport having previously held similar roles at Reading Rockets and most notably FIBA.  During his time with FIBA he, delivered FIBA’s (International Basketball Federation) first-ever global award-nominated campaign to kickstart the FIBA Basketball World Cup Qualifiers. Away from Basketball, Edwards was also Chief Marketing Officer at Super League Triathlon,  where he helped SLT become a multi award winning sports property, that has seen SLT become the most engaged triathlon brand globally.

As the British Basketball League continues to grow following a record-breaking campaign last season, Edwards experience, knowledge and passion for the sport will play a key role in boosting the league’s profile both here in the UK and in Europe.

Speaking on his appointment, Edwards shared his excitement to be involved with the British Basketball League, he said: “Basketball has been a huge part of my life and I’m incredibly excited to bring my personal and professional interests together and am delighted to be joining the BBL as Head of Marketing and Communications at an amazing time for the league. I am personally driven to make the BBL “the best of the rest” for the clubs, players, and fans, showcasing the talent and entertainment we can deliver to the world.

“The BBL has incredible potential and with the new impetus from 777 Partners I believe we have every chance to achieve the ambitions both the league and fans want.”

BBL Director Lenz Balan was delighted to welcome Edwards to the organisation, he said: “We’re really pleased to be welcoming Joe to our team and after a strong recruitment process, we have found the right candidate to support the league on its continued upward trajectory. There has been unprecedented interest in the BBL and British Basketball in the last 12 months and I’m confident that Joe is someone who can help us to continue to increase our profile both domestically and across the continent.

“He possesses a great knowledge of the landscape of the British Basketball scene thanks to his work both domestically and across the continent. Everyone within the BBL is excited to begin working with Joe ahead of what is set to be a highly exciting season both on and off the court for the league”