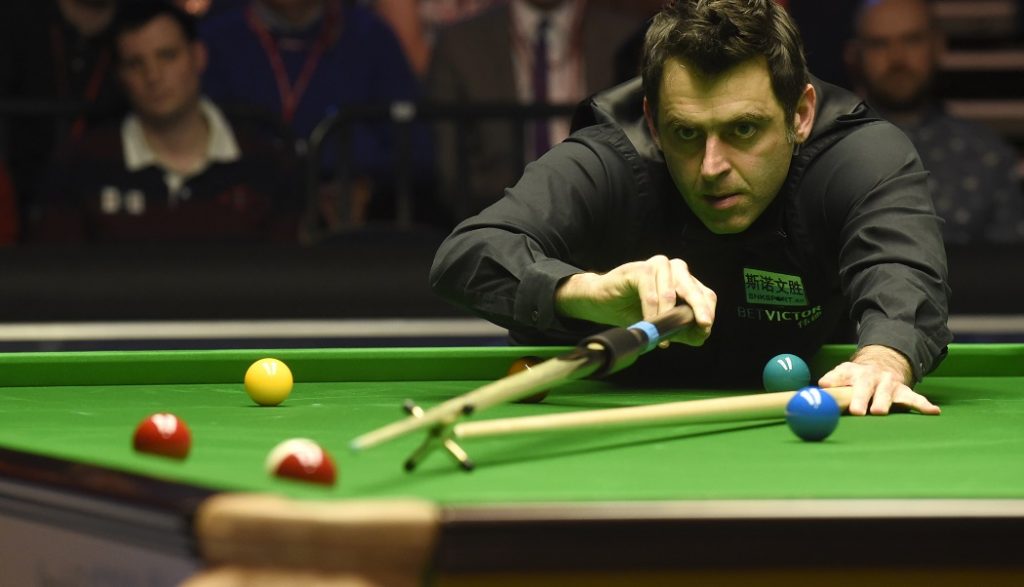 The BBC has agreed a three-year extension to broadcast World Snooker’s three major tournaments until 2027.

The current deal to show the World Championship, UK Championship and the Masters on TV and online was scheduled run to the end of the 2023-24 season.

The World Championship, currently under way at the Crucible in Sheffield, had a peak audience of four million for the 2021 final. Snooker has been televised by the BBC since 1969.

The UK Championship takes place in York in November, while snooker’s other ‘Triple Crown’ event, the Masters, is staged at Alexandra Palace, London, in January.

World Snooker chairman Steve Dawson said: “Snooker belongs on the BBC and it’s important for our sport to be seen by a massive audience.

“Millions of people enjoy snooker’s biggest events on the BBC and the quality of their production is outstanding. BBC’s coverage is an integral part of the rich history which surrounds our Triple Crown tournaments.”

Barbara Slater, director of BBC Sport, added: “It’s wonderful news for snooker fans across the UK that the Triple Crown events will remain free to air.”