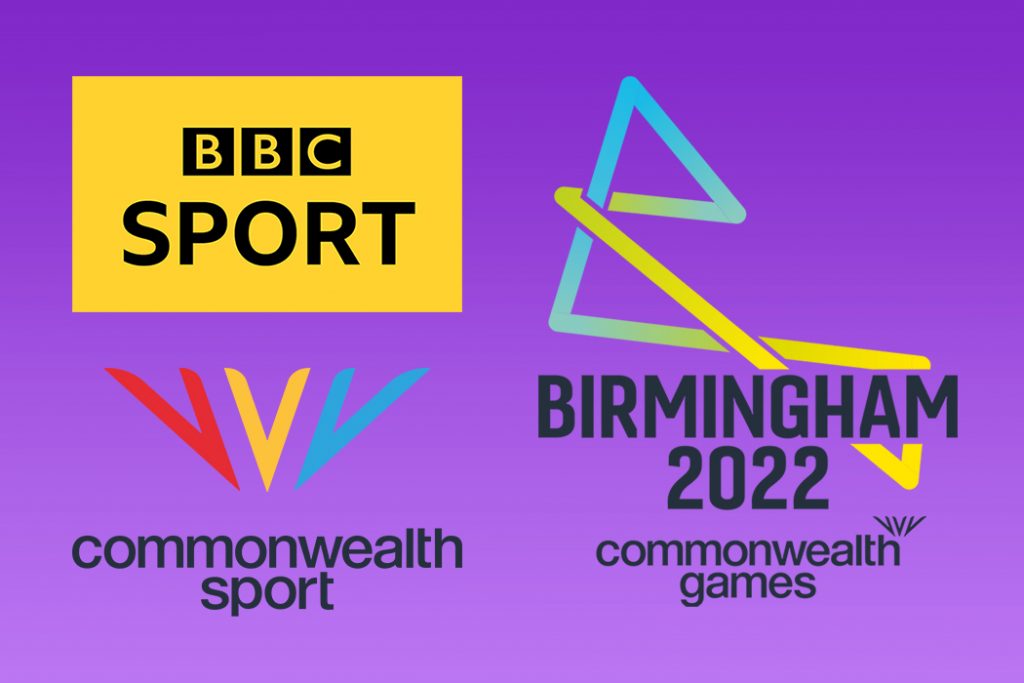 The BBC has signed up to be the Domestic Broadcast Rights Holder for the Birmingham 2022 Commonwealth Games.

The deal means the corporation will broadcast Birmingham 2022 events on television and radio and provide online coverage for the home nations, offering unparalleled coverage of the UK’s largest sporting event since the London 2012 Olympic and Paralympic Games.

The BBC has a long and proud association with the Commonwealth Games which dates back to 1954. With the longstanding history between the BBC and the Games, the organisation will bring an unrivalled experience of covering Birmingham 2022.

The deal marks a particularly significant moment as 2022 coincides with the BBC’s own centenary celebrations. The partnership also reinforces the BBC’s longstanding connection with Birmingham and the Midlands, as one of the oldest regional arms of the broadcaster.

The announcement comes on the day that Birmingham 2022 unveiled the Games’ medal event programme, confirming that the competition will be the first major multi-sport event in history to award more medals to women than men.

In addition, Birmingham 2022 will host the largest ever integrated para sport programme, as well as a record number of mixed events including diving, swimming relays and para-athletics relays.

“I believe this deal represents a huge vote of confidence in Birmingham as well as the entire Commonwealth Sport Movement.

“We anticipate some of the world’s highest profile athletes will compete at Birmingham, which will be an historic event for women’s sport, with more medals for women than men.

“The BBC has demonstrated a huge commitment to women’s sport and with 2022 marking their centenary, I am delighted they are partnering again with Commonwealth Sport to help us generate huge levels of excitement and anticipation in the lead up to one of the biggest sporting events the UK has ever have hosted.

“I am thrilled that the BBC will once again connect millions of viewers to the drama and excitement of the Commonwealth Games, bringing their world class production and analysis to homes and handsets across the UK.”

Tim Davie, Director-General of the BBC, said: “In a year when many major sport events have been postponed, this is welcome news for sports fans.

We are delighted to be broadcasting the Commonwealth Games in Birmingham.”

Birmingham 2022 CEO Ian Reid said: “This is a significant moment for Birmingham 2022 and we are very proud to be working with the BBC as the Domestic Broadcast Rights Holder for the Games.

The BBC’s record in covering major sports events is truly outstanding and we can’t wait to work with them on our edition of the Commonwealth Games.

Birmingham 2022 is the biggest sporting event to be staged in the UK since the London 2012 Olympic and Paralympic Games and the BBC is the perfect broadcaster to showcase our 19 sports and 8 para sports, the majority of which will be held in venues across Birmingham and the West Midlands, ensuring that the city and the region will be truly centre stage in 2022.”

Oliver Dowden, Secretary of State for Digital, Culture, Media and Sport said: “This is another significant step towards the successful delivery of Birmingham 2022. It will be a fantastic year of culture and national celebration as we enjoy the Commonwealth Games, the Queen’s Platinum Jubilee and Festival UK.

“I am delighted that the BBC will continue its long-standing heritage of broadcasting the Games, and I look forward to watching every moment of the action.”