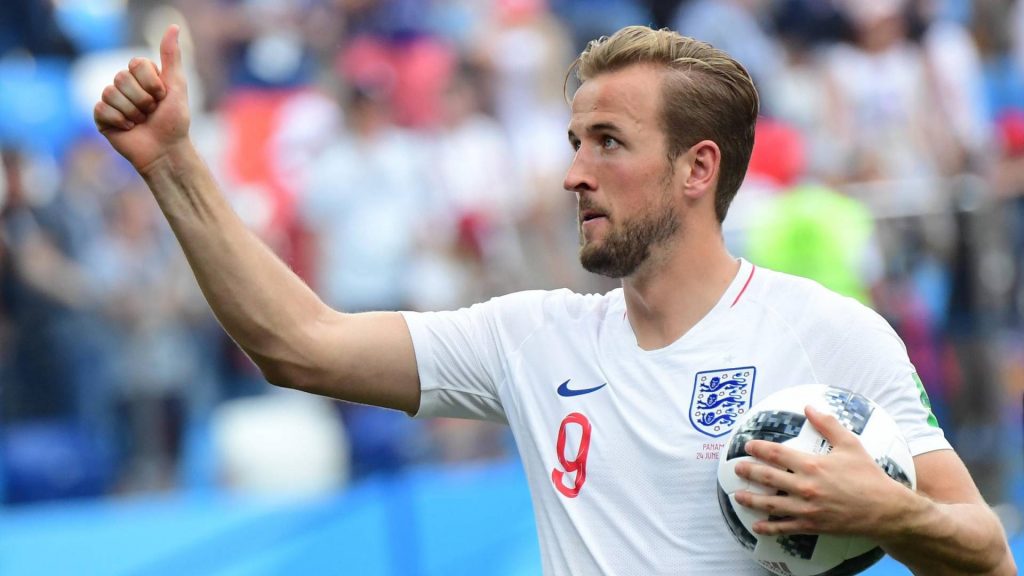 The men’s European Championship will remain on free-to-air TV, with the BBC and ITV sharing rights for the 2024 and 2028 tournaments.

Germany will host a 24-team tournament in 2024, although the hosts and format for 2028 have yet to be announced.

The BBC and ITV will split the rights to each tournament equally and both broadcasters will show the finals.

Italy are the European champions, having defeated England in the final at Wembley in 2021.

“The BBC has proven time and again that we have the ability to bring the biggest sporting events to the widest audience,” said Barbara Slater, director of BBC Sport.

“The previous Uefa European Championships were a huge success so we’re delighted that we’ve completed this deal for the next two tournaments that we hope will provide even more memorable moments for viewers.”

ITV director of Sport Niall Sloane said: “This deal keeps the Euros available on free-to-air television for viewers for the coming years.

“Having delivered the biggest ever UK single channel football audience of 27.6 million at last year’s Euros, for England’s semi-final victory over Denmark, we’re looking forward to bringing to the widest audiences the very best coverage of tournaments that have such broad appeal.”

Uefa said a global audience of 328 million tuned in to watch the Euro 2020 final as England lost on penalties.

The UK audience peaked at almost 31 million for the match, which was shown on the BBC and ITV.