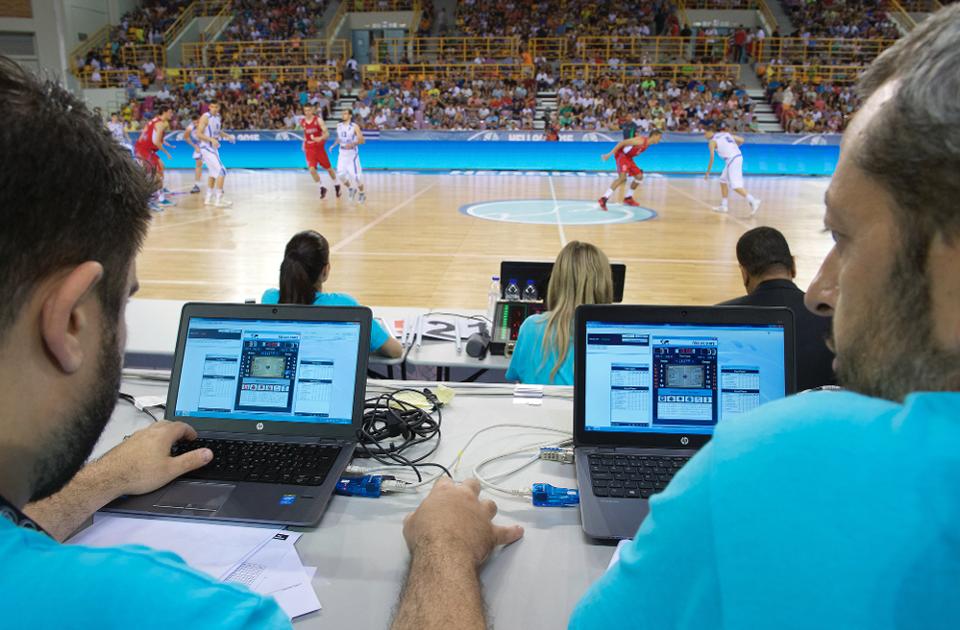 The Basketball Champions League announced on Wednesday that it has agreed to a long-term media partnership with Dyn Media which will enable fans in Germany, Austria and Switzerland to watch the competition on a new broadcasting platform.

The agreement includes the exclusive audiovisual media rights to the BCL in those three central European countries, is valid with immediate effect and runs until the end of the 2025-26 season.

Viewers in Germany, Austria and Switzerland will still be able to follow the competition on the official BCL YouTube channel until the conclusion of the current season.

With the start of the 2023-24 campaign the soon-to-be-launched Dyn Platform will become the new home of the BCL in the region, thus broadcasting a minimum of 170 games of top-level European basketball per season.

“We are truly delighted with this partnership as it guarantees a comprehensive viewing experience for basketball fans. Dyn is an ideal partner for the BCL as, following its collaboration with the BBL, it becomes effectively the ‘home of basketball’ In Germany. It is essential for basketball fans to have an inclusive offering and the BCL will provide for extensive game and post-game content throughout the week, promoted by Dyn’s significant media outreach,” said Basketball Champions League CEO Patrick Comninos.

“The BCL is a truly pan-European competition providing excitement and passion on basketball courts in a host of countries and we remain convinced that basketball fans will appreciate the high level of competition as well as all additional content that we will be delivering with our new German broadcasting partners,” Mr. Comninos added.

“With the Basketball Champions League we offer basketball fans top-class sports on an international stage. The performance in the easyCredit Basketball Bundesliga is the basis for the qualification of German teams. Hence the cooperation with the BCL is consistent for us. Fans can follow their team in an international comparison – on one platform, without an additional subscription,” said Dyn Media’s COO, Marcel Wontorra.

Tigran Sirunyan, Senior Vice President Media at SPORTFIVE, added: “As a partner of the BCL, we are proud to continue growing this great international competition. We are pleased to have teamed up with Dyn Media on the Basketball Champions League and are looking forward to delivering a fantastic basketball experience towards their audience.”

Two title contenders in the German Basketball Bundesliga, Telekom Baskets Bonn and MHP Riesen Ludwigsburg, are competing in the BCL Regular Season this year. Bonn have already secured a spot in the Round of 16 and MHP Riesen are hoping to do likewise next week.

MHP Riesen are already familiar with making a deep run in the BCL, as last season they reached the Final Four of the competition, for the second time in club history.