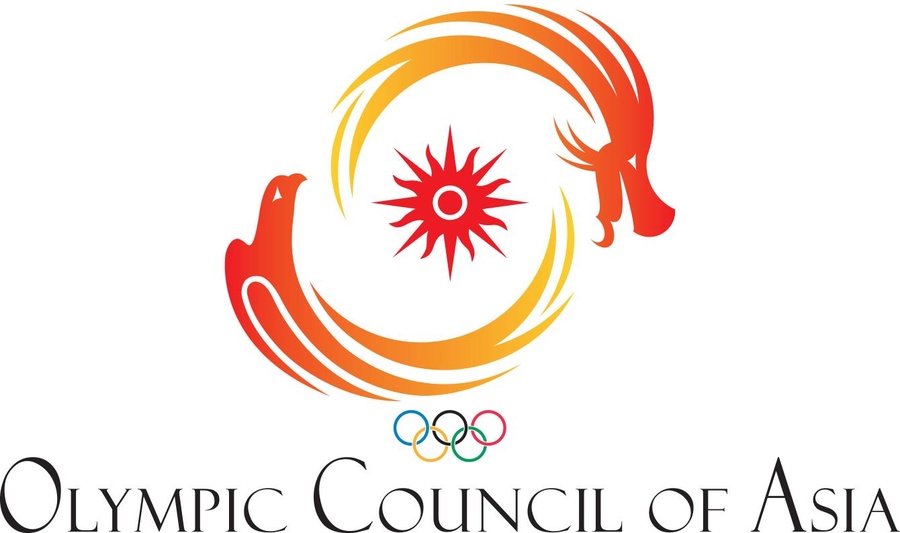 Asian Games Postponed Due To Ongoing Covid Pandemic In China

The Asian Games has been postponed from its current date in September following China’s ongoing issues with the Covid-19 pandemic.

A statement released today by the Olympic Council of Asia confirmed the postponement of the Games.

Following detailed discussions with the Chinese Olympic Committee (COC) and the Hangzhou Asian Games Organising Committee (HAGOC), the OCA Executive Board (EB) today decided to postpone the 19th Asian Games, which were scheduled to be held in Hangzhou, China, from 10 to 25 September 2022. The new dates of the 19th Asian Games will be agreed between the OCA, the COC and the HAGOC and announced in the near future.

HAGOC has been very well prepared to deliver the Games on time despite global challenges. However, the above decision was taken by all the stakeholders after carefully considering the pandemic situation and the size of the Games.

The name and the emblem of the 19th Asian Games will remain unchanged, and the OCA believes that the Games will achieve complete success through the joint efforts of all parties.

The OCA thanks Shantou Organising Committee for its great work during the preparation phase. We strongly believe that this effort will be beneficial to many different aspects of the development of the city, especially in the field of sport as well as for the promotion of Olympic spirit in Asia.