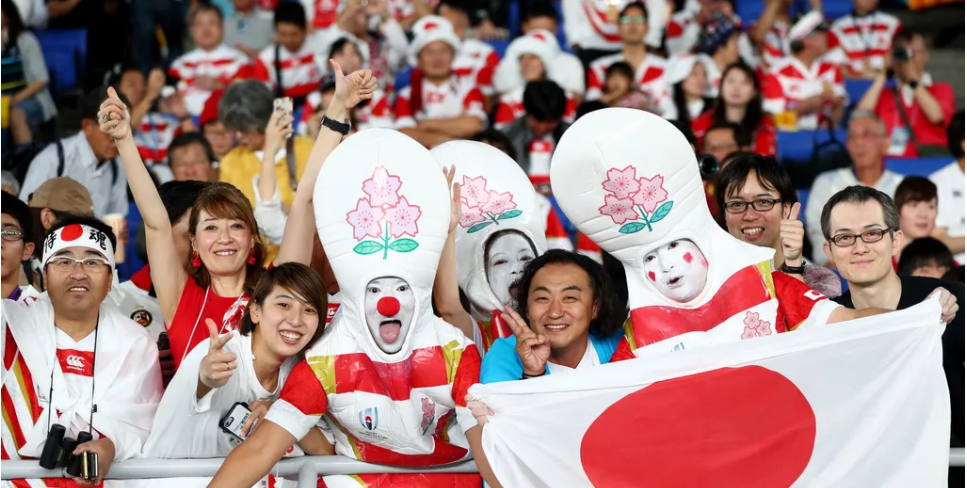 Under the deal, Asahi Super Dry will become the Official Beer for the tournament, which kicks off on 8 September and will be played across nine world-class venues the length and breadth of the host nation.

The announcement that a Japanese brand is joining the Rugby World Cup 2023 commercial family follows a record-breaking Rugby World Cup 2019 in Japan, which surpassed all initial commercial revenue projections, largely influenced by strong interest from Japanese and wider Asian brands in the major event. The deal reflects rugby’s increasing global presence and impact and Asahi’s ambition to penetrate new markets.

Launched in the same year as the inaugural Rugby World Cup in New Zealand in 1987, Asahi Super Dry also shares rugby’s core values of passion and solidarity and will look to capture worldwide fans’ imagination as they will contribute to the tournament’s success.

World Rugby Chairman Sir Bill Beaumont said: “We are delighted to be welcoming Asahi Group to the family of Worldwide Partners for Rugby World Cup 2023. Their appointment not only reflects the prestige and truly international appeal of our event, but of the power of a growing and global sport to reach and engage new audiences. We look forward to working closely with them to deliver what promises to be a very successful and special Rugby World Cup.”

World Rugby Chief Executive Alan Gilpin added: “Asahi is a Japanese brand with big global ambitions and in many ways this deal reflects the glowing legacy of the 2019 tournament, which has driven huge interest from Japanese and wider Asia brands in Rugby World Cup, having witnessed how successful it can be in bringing a host nation together, attracting fans from around the world and creating new business partnerships.”

Asahi Breweries, Ltd. President Shiozawa said: “It is a great honour to be the first Asian company to be involved with Rugby World Cup 2023 in France, rugby’s most prestigious tournament, as a Worldwide Partner. Asahi Super Dry was born in 1987 when the first Rugby World Cup was held. We sympathise with rugby’s passion and core values, which involve facing any difficulties, respecting each other, and moving forward together. These values are also shared with Asahi Super Dry, which will carry the ambition to cheer for all teams, act positively and work hard together to unite the entire world. Asahi Breweries, Ltd. will look to share the excitement and unforgettable moments with everyone around the world, contributing to the tournament’s success. I’m convinced that the world can be united through this partnership.”

Asahi Europe & International Chief Marketing Officer, Grant McKenzie added: “Rugby World Cup 2023 and Asahi Super Dry share a declared passion for creating memorable and moving occasions. Through this partnership, Japan’s leading beer, Asahi Super Dry, will be delivered to a truly global audience in over 200 territories. We look forward to sharing the unique taste of modern Japan with rugby fans around the world.”