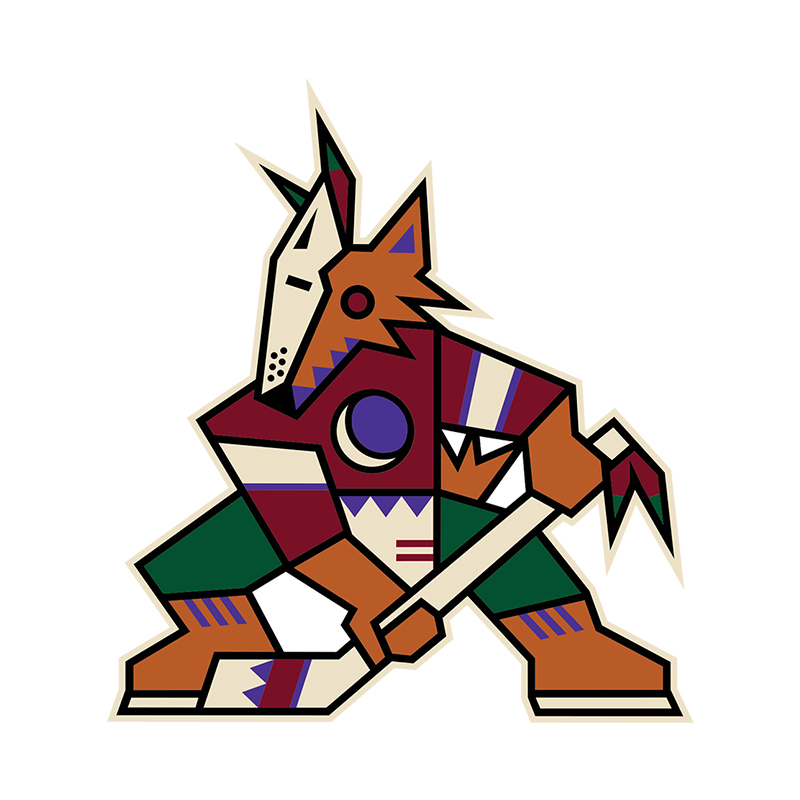 The Arizona Coyotes announced today that Nicolaus “Nick” Sakiewicz has been named as the team’s Chief Business Officer. In the newly created position, Sakiewicz will report directly to President and CEO Xavier A. Gutierrez, and will lead all aspects of the Coyotes’ sales and marketing efforts as the organization continues to usher in a new era of sports and entertainment in the Valley.

During three decades working at the intersection of business, sports and entertainment, Sakiewicz has developed innovative strategies and partnerships to energize franchises, foster the growth of leagues and build successful and sustainable new arenas.

“Whether he is overseeing sports franchises, developing financing plans or supervising the construction of world-class stadiums, Nick Sakiewicz is a uniquely talented individual with a diverse set of skills that make him perfectly suited to take the Coyotes to the next level,” said Xavier A. Gutierrez, the Coyotes’ President and CEO. “Alex Meruelo and I are delighted to welcome him to the organization and are excited for the great things we know he will do here, especially as we begin our move to Tempe and Arizona State University.”

“I am so pleased to be joining Alex Meruelo and Xavier Gutierrez as they build an unparalleled entertainment experience in the Valley,” said Sakiewicz. “Tempe is a fantastic location at the very heart of Maricopa County, and I could not be more thrilled to join them at this exciting moment.”

Since 2015 Sakiewicz has served as the commissioner of the National Lacrosse League (NLL), which expanded from nine to 15 teams under his leadership. Sakiewicz recently secured the two largest media rights deals in the league’s history with ESPN and TSN.

Prior to joining NLL, Sakiewicz was an executive with Major League Soccer (MLS). After joining MLS’ league office in 1996, Sakiewicz went on to serve as president and general manager of the Tampa Bay Mutiny and New York/New Jersey MetroStars from 1997-2007. In 2008 he went on to become the founding partner and CEO of the Philadelphia Union. During that time, Sakiewicz led the initiatives to build two stadiums, the first of which led to the acquisition of the MetroStars by Red Bull, while the second established the league’s 16th franchise in Philadelphia.

In 2005, Sakiewicz served as President of AEG New York, where he brokered the record-breaking $100 million sale of the MetroStars to the Red Bull Energy Drink Company. While with AEG, he worked on business development for the O2 Centers in London and Berlin and the complex that would become L.A. Live, the sports and entertainment district in Downtown Los Angeles that includes Crypto.com Arena.

“L.A. Live was designed to be a city within a city, and everyone agrees that its development has rejuvenated and reshaped the direction of downtown Los Angeles,” said Sakiewicz. “I think the Meruelo Group’s plan for the Tempe Entertainment District will be the Valley’s answer. I cannot wait to play my part in trying to make that vision a reality.”

Sakiewicz is the son of Polish immigrants who earned his Bachelor of Science in Business Administration from the University of New Haven. He is looking forward to making the Valley his new home.