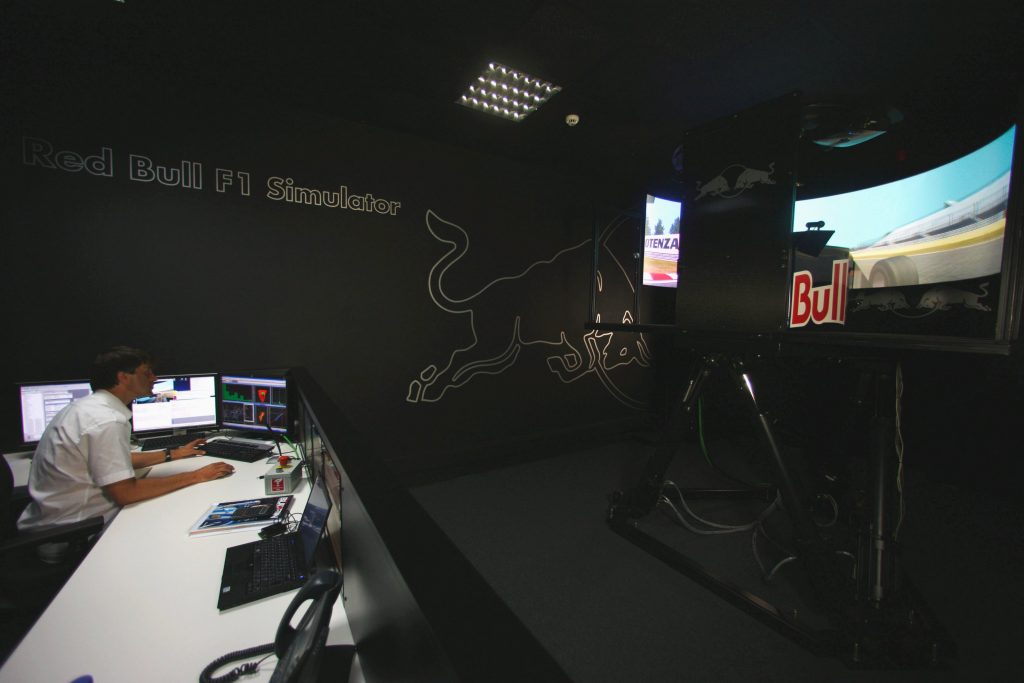 “AR Campaigns Won’t Succeed If You Don’t Invest The Time To Research The Value.”

In the first Digital Cafe of the new year, David Granger takes an augmented look into how AR is only going to get more important for sports teams, fans and strategists. Now where did we put that pair of Google Glass?

You’d be hard-pressed to find a sports fan who didn’t feel a twinge of nostalgia when Tottenham Hotspur played Marine in the English FA Cup this month. There were 162 places between the Premier League side and their opponents and, while no fans were allowed in the Northern Premier League Division One North West ground, along one side the neighbouring gardens which overlooked the ground were full of onlookers. Punters at games, remember them?

As it looks like normality in live sport is still some way off, augmented reality (AR) is going to get used more and more to enhance spectator viewing experiences. Exhibit One? Switch crowd noises on or off while watching soccer games.

American sport has done augmented reality (AR) for some time. The AR cross-over point of sport and partnership is neatly done with the Nickelodeon slime cannons (bear with me) that went off during the recent Chicago Bears v New Orleans Saints game. They might not have been to everyone’s taste, but it was a novel way to celebrate a touchdown.

“AR campaigns won’t succeed if you don’t invest the time to research the value. Augmented reality can do much more than just a one-off experience.”

The ongoing Covid situation has pushed up AR’s potential appeal. According to one industry expert: “The global pandemic has accelerated AR adoption, revealing its true potential in adding touchpoints to the sports audience experience.”

And that expert – Martin Herdina – should know, he’s the CEO of Wikitude, a company which has been pioneering AR since 2009. The Wikitude tech powered the official Olympic Games apps (both in Rio or London) – experiences which reached PokémonGo levels of spread and hype.

And Martin only sees this adoption growing: “We are currently moving from a perception that AR is ‘nice to have’ to a must-have technology, with real added value. AR has proved its remarkable ability to boost customer engagement and retention, making it a powerful addition to the traditional media and marketing tools.”

Sport has seen some novel ways of using AR as Martin explained: “One of my favourites is the Dallas Cowboys’ ‘Pose With The Pros’ at AT&T Stadium. They superimposed the players’ images into the shots, so fans attending the game were able to take photos with their favourite athletes.

Fans’ in-person AR experiences evolve from single at-home usage to extensive off the field options. The Augmented print that Minnesota Vikings and other teams use takes the fans’ expectations to the next level, showing the athletes that inform them about the upcoming game.”

And what of the future? For those with the money and inclination, smartglasses will mean there is less lag between device and experience and will, says Martin, see experiences which: “Turn passive observation into active immersion. Esports and betting benefit from AR too, in increasing engagement times, retention and conversion.”

For those running teams, clubs and federations Martin warns against underestimating the technology and, perhaps as importantly, the needs for communications around it. “AR campaigns won’t succeed if you don’t invest the time to research the value. Augmented reality can do much more than just a one-off experience. You need to get everyone on board across different departments.

“Your app might be the user’s first encounter with augmented reality, so it’s crucial to keep it simple and guide people along the experience.”

“It happens… when the marketing team launches an AR campaign for retail but fails to brief and communicate the value to the retail department, who will be executing it. You also need to communicate the AR campaign to consumers. When brands don’t spread the word about the campaign running but still hope for a massive engagement resulting in a viral campaign. Your app might be the user’s first encounter with augmented reality, so it’s crucial to keep it simple and guide people along the experience.”

From established technology such as Hawk-eye in tennis and Formula One simulators to visualisation for training and in-game strategy, AR is only going to increase sporting achievement and spectators’ experience.

Even so, no technology will ever recreate the live experience of watching your Non-League side get beaten 5-0 on a cold January evening, but it will be an increasing part of the sporting spectacle moving from side-show to centre stage.

My thanks to Martin and Maria Stenina of Wikitude. Wikitude is the power engine behind some of the most successful augmented reality solutions in the market. From those Olympic apps to Nissan’s virtualised car experience ad Caterpillar’s remote maintenance solution, their platform-agnostic technology is used in a wide variety of sectors and use cases. There are currently more than one billion app installations powered by Wikitude. For more details on their work go to www.wikitude.com.