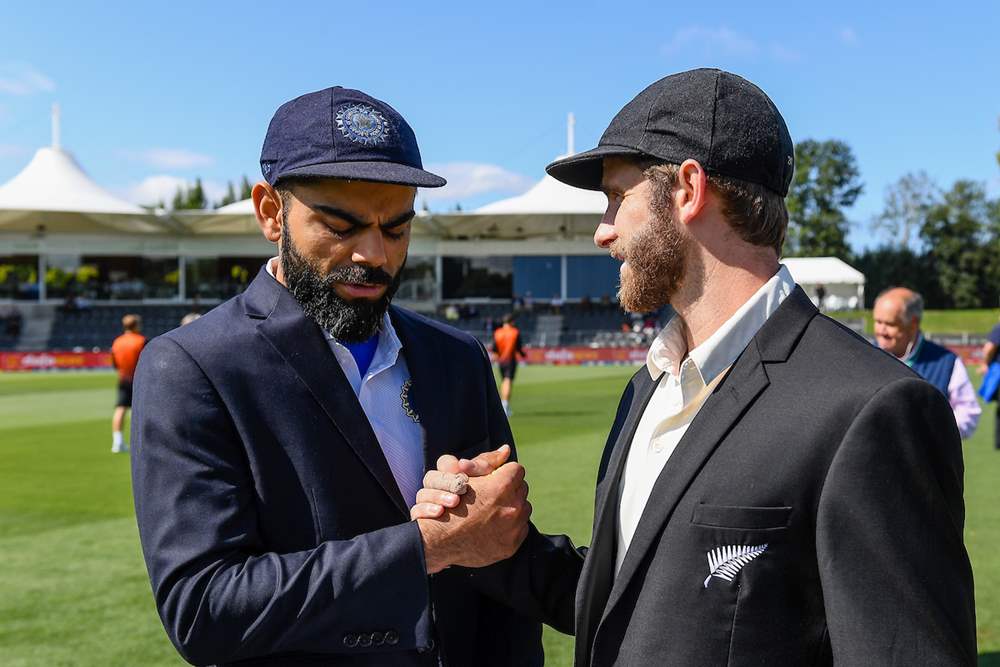 The landmark deal, Amazon Prime Video’s first foray into live sports in India, will see the global entertainment goliath carrying live coverage of all BLACKCAPS and WHITE FERNS internationals across all three formats, starting from the 2021-22 home summer.

The India-based NZC rights package is the latest in Prime Video’s growing line-up of live sports around the world including Thursday Night Football, the Premier League, ATP Tour Events, WTA, the US Open (tennis), UEFA Champions League, and the Autumn Nations Cup (rugby).

NZC chief executive David White said the deal was one of his organisation’s most significant, coming at a time when the global sports rights market was being impacted by the COVID-19 pandemic, and when technology was transitioning from linear to streaming.

“This partnership with Amazon Prime Video is massive for NZC – we’re delighted and proud to be teaming up with such a famous and successful brand.

“As we’ve said before, the future of live sport is streaming and in Amazon Prime Video we have a partner right at the coalface of the industry; innovative, go-ahead and well-known for putting fans and subscribers first.

“One of NZC’s key goals is to extend our teams’ global reach and to build closer relationships around the world and, in terms of that particular objective, we don’t think we could be in better hands.

“India has always been an important market for us; no other country follows cricket like India, so it’s exciting to be announcing this agreement with India’s leading streamer.

“I want to thank the Amazon Prime Video team for their goodwill during the negotiations, and also acknowledge our longstanding media rights advisors, Pitch International – for their help in concluding the deal.”

“We are excited to add India’s most loved game – cricket, to our content selection for our Prime Video customers, and we are thrilled to work with NZC on this endeavour.

“They have a strong, passionate and much-loved cricket team, and the cricketing rivalry between the two countries has been fantastic. We are happy to make this collaboration with NZC our first live sport offering in India, and are confident our Prime members will be delighted with this initiative”

Fans can also subscribe to streaming services such as Eurosport, MLB.TV, NBA League Pass, and PGA TOUR LIVE through Prime Video Channels, in addition to a selection of popular docuseries for sports fans, including The Test: A New Era for Australia’s Team.

Prime members in India will be able to watch from anywhere and at any time on the Prime Video app for smart TVs, mobile devices, Fire TV, Fire TV stick, Fire tablets, and Apple TV, as well as download content on their mobile devices at no additional cost.