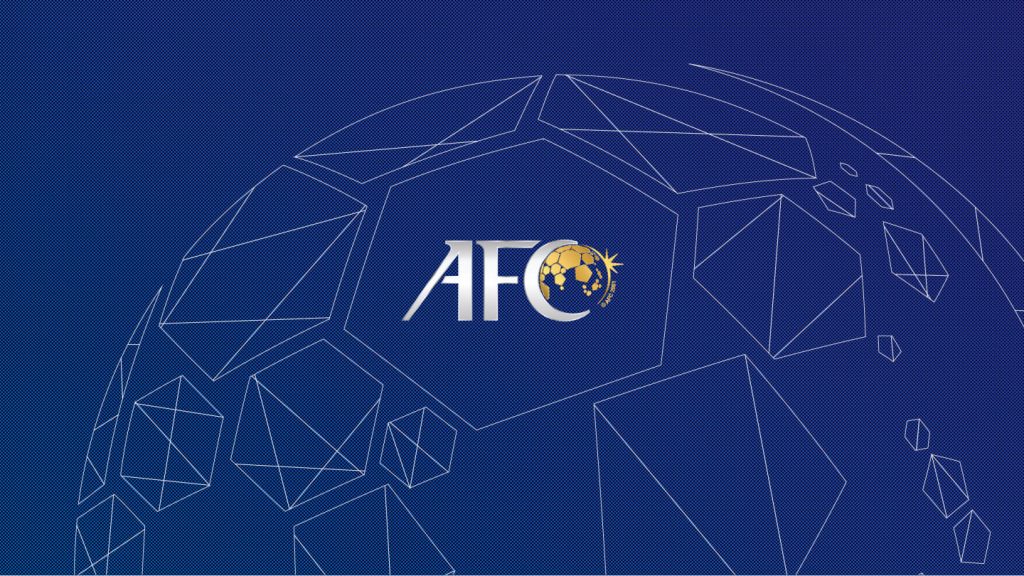 The Asian Football Confederation (AFC) and CBS Sports have agreed on a multi-platform agreement for exclusive rights to the AFC competitions in the United States of America.

Paramount+ will deliver club and national team matches live between 2021 and 2024, including coverage of the AFC Asian Qualifiers – Road to Qatar Final Round, where Asia’s top 12 nations will compete to qualify for the 2022 FIFA World Cup.

Dato’ Windsor John, the AFC General Secretary said: “The AFC is delighted to enter into this partnership with CBS Sports, which represents another progressive step towards increasing the visibility and consumption of the AFC’s competitions beyond our Continent.

“We look forward to working with CBS Sports in growing the fanbase of the AFC’s world-class competitions in the vibrant North American market as well as in the AFC’s territories in Guam and Northern Mariana Islands and we thank them for believing in the future of Asian football.”

“The addition of Asian Football further elevates our extensive lineup of live soccer coverage on Paramount+, highlighted by elite club competition and some of the top national teams across both the men’s and women’s international game,” said Jeffrey Gerttula, Executive Vice President and General Manager, CBS Sports Digital.

“Offering matches from this expansive region provides even more value by delivering year-round soccer coverage at a time of day where the sport traditionally isn’t offered to American fans.”

“We are thrilled to welcome CBS Sports to the family of AFC media partners. This partnership marks another important step on our mission to bring Asian football to ever bigger global audiences; hence we are proud to see the AFC’s national team and club competitions soon being available across the U.S. and Canada,” said Patrick Murphy, Board Member and CEO at Football Marketing Asia (FMA).

“We are looking forward to working with CBS Sports to provide an exciting experience for its viewers, and to continue to grow the audience of Asian football fans in North America.”