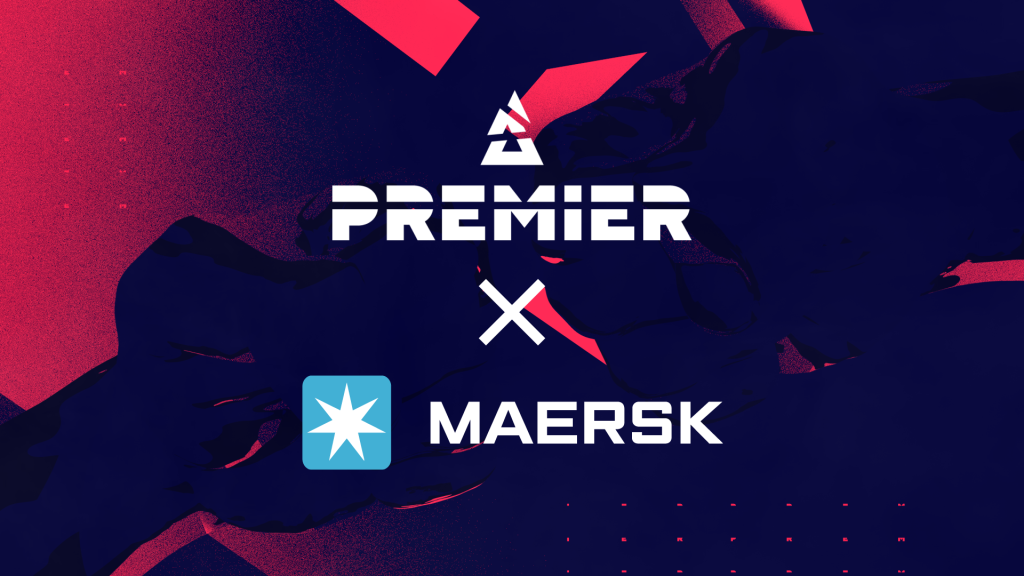 BLAST Premier and A.P. Moller – Maersk will look to use the partnership to bring fans closer to esports through integrated digital campaigns and an MVP activation and broadcast segment.

The collaboration will be A.P. Moller – Maersk’s first long-term partnership in esports and Counter-Strike following last year’s first involvement in the space when Maersk sponsored November’s Fall Final, which saw the long-awaited return of fans to arenas as 25,000 spectators attended Copenhagen’s iconic Royal Arena across three days of CS:GO action.

The partnership will feature an MVP activation, which will look to reward the best player from each event with a special Maersk MVP trophy. At the end of each tournament, a shortlist of players will be selected with the winner chosen by public vote.

A.P. Moller – Maersk is an integrated container logistics company working to connect and simplify its customers’ supply chains. As the global leader in shipping services, the company operates in 130 countries and employs roughly 93,000 people.

Oliver Clarke, Commercial Director at BLAST, said: “We are delighted to welcome back a highly respected and global brand such as Maersk. With a focus on fan-led in-person and digital experiences to engage the Counter-Strike community, we hope to build on the popular MVP segment from last year’s Fall Final Copenhagen. Bringing on board a non-endemic brand such as Maersk is testament to the value partners outside of the gaming and esports space equate to teaming up with BLAST Premier.”

Samuel Poulter, Head of Corporate Branding at A.P. Moller-Maersk, said: “We are proud to be a sponsor of BLAST for the second year in a row. We chose to sponsor the MVP to recognize the enormous skill and tactical intelligence needed in this sport and to engage and interact with the fans who are truly passionate about their teams and players.”

BLAST Premier is a global Counter-Strike tournament series, hosting the best players and teams, offering opportunities to regions across the globe and crowning the world champions of CS:GO. Up to 32 of the world’s best teams take part in the seven BLAST Premier events across the year with a combined prize pool of $2,475,000 on the line.