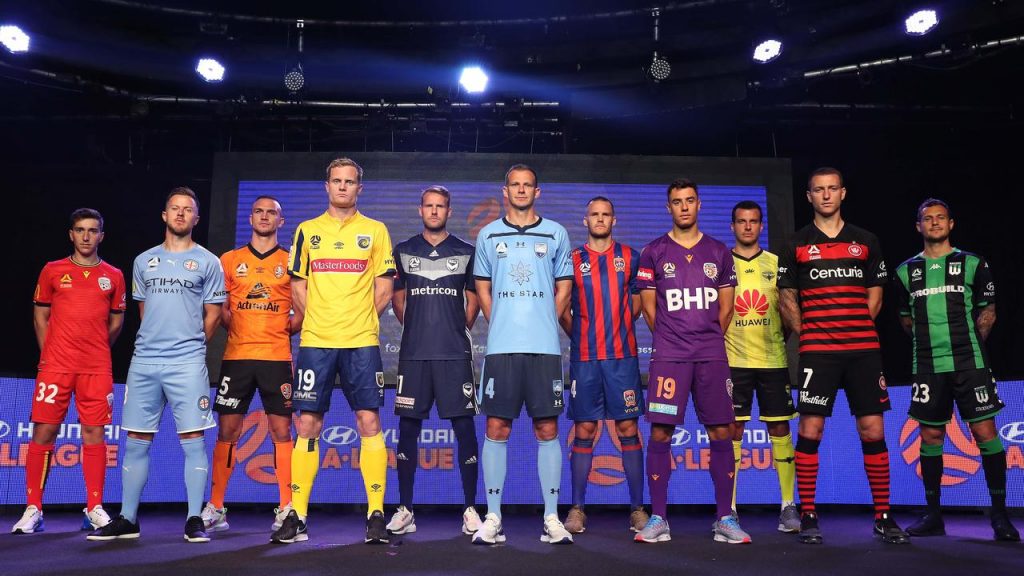 A-League To Now Stream On Paramount+

A-League will now broadcast on streaming platform Paramount+ and the 10 Network.

As part of the five-year deal, every Saturday night during the season is Football Night on 10, with the A-League’s match of the round broadcast live at 7:30pm.

10 Bold will be the new home of the Westfield W-League, with a match broadcast live every Sunday of the league. All free-to-air matches will also be simulcast on 10 Play.

The A-League and Westfield W-League games will be available on Paramount+ which launches on Wednesday, 11 August for $8.99, with football fans and Club members given a special deal to access all games.

“We are thrilled to partner with the Australian Professional Leagues to become the new home of football for both the A-League and Westfield W-League, giving all Australians access to more football than ever before.

“As part of this landmark media rights partnership, all the action, excitement and fierce competition of the A-League and Westfield W-League will be broadcast on Network 10 and Paramount+.

“Ensuring broad reach on free-to-air, as well as extensive access on Paramount+, we are committed to showcasing the sport in innovative ways and exposing it to a plethora of programming opportunities across all our platforms, including those of our parent company ViacomCBS.”

“The distinct alignment between our audiences further cements our strategy and commitment to broadcasting the sport. In addition to exhibiting the most diverse and youngest fanbase in Australia, football also boasts the highest male and female participation rate for a sport in Australia, and it’s still growing.

“And, we are proud to be making the Westfield W-League available to all Australians for the first time on commercial free-to-air television.

“We are looking forward to working with the Australian Professional Leagues and establishing one of the best sporting partnerships in the world.”

The investment by ViacomCBS Australia and New Zealand, further cements APL’s plan to unite, entertain and grow the football audience in Australia. It marks the first significant commercial announcement for APL since its member clubs began taking control of the A-League, W-League, Y-League and e-League on 31 December last year.