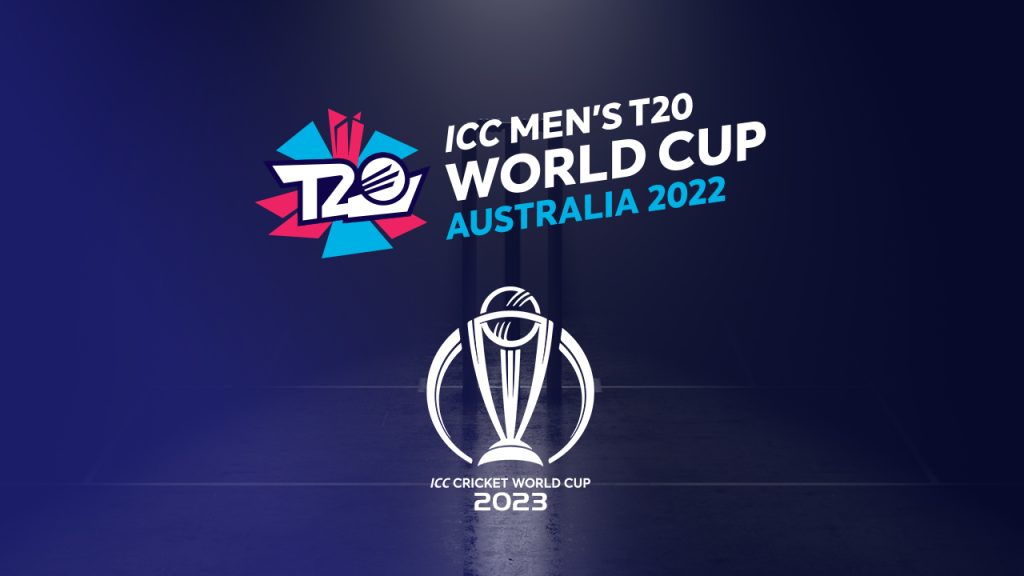 9Network will broadcast every Australian game plus other big match-ups in both the 2022 T20 World Cup and 2023 ICC Men’s Cricket World Cup, LIVE and FREE, ensuring fans have the best seat in the house.

The action begins on October 16 with the Men’s T20 World Cup. For Australia, the defending champions, the mission is to claim more glory on home soil after last year’s triumph in Dubai.

Nine’s Director of Sport, Brent Williams, said: “Any cricket World Cup is a premium event on the international calendar and we’re excited to be the free-to-air home of the 2022 T20 World Cup in Australia and the 2023 World Cup which will be held in India.

“Nine has a long and proud history with cricket and we look forward to that continuing with all Australian and key matches of these prestigious events being broadcast across Nine’s platforms.”

The decision to broadcast the Men’s tournaments free-to-air has come under criticism from some of Australia’s prominent women’s players following this announcement, as Nine did not pick up the rights to the upcoming Women’s World Cup.

However, following Alyssa Healy’s messages about the preferential treatment afforded to the men’s game, Kayo Sports announced they would show fixtures from the Women’s World Cup for free in Australia to viewers without a subscription.