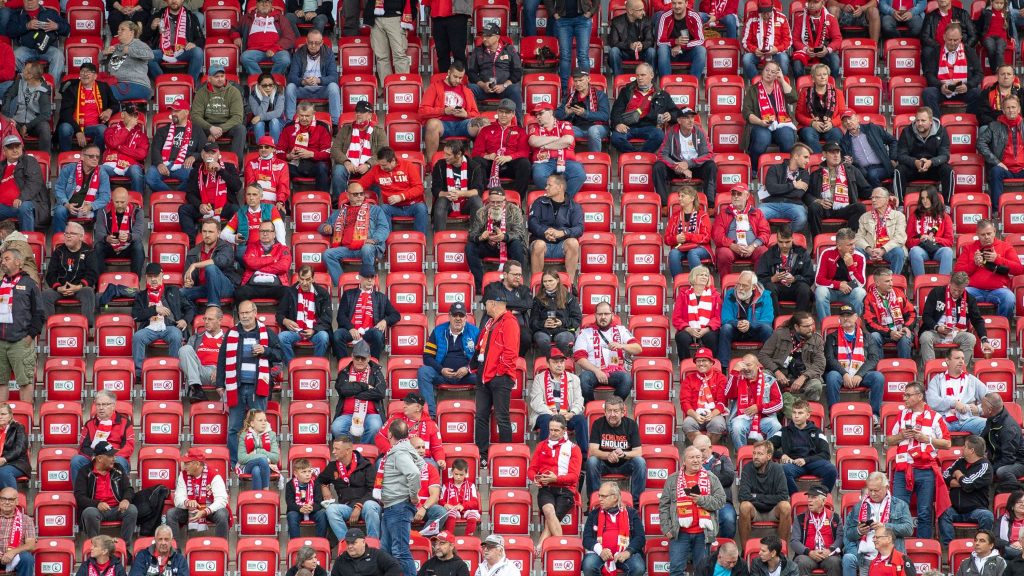 UK Sport has published the results of its Return To Major Sports Events survey, which found that an overwhelming 97% of sports fans will attend live events again.

More than 50,000 sports fans from across the UK responded to the survey with 97% stating that they felt comfortable returning to major sports events in the future and 75% of these happy to do so within the next four months in line with the Government roadmap for easing restrictions.

Sports fans also responded favourably at 99% to attending a sports event held outdoors or in an outdoor stadium while 88% suggested that they would also consider spectating in an indoor arena at this time.

The impact of major events on the spirit of the nation also scored highly with 97% of sports fans agreeing that they are good for morale with the buzz of live sporting action, supporting their favourite athlete or team and being at events with family/friends among the things missed most.

The Return To Major Sports Events survey was shared with over 30 different sports organisations in two phases – the first in summer 2020 and the most recent survey from 8-31 March 2021 – and aimed to capture sentiment from sports fans on the return of major sports events during the coronavirus pandemic. Other key findings from the survey were:

Within the next four months, as technology, science and public understanding advances rapidly in relation to appropriate Covid mitigation methods, the message to event organisers is that safety measures are important to spectators. The measures that are most trusted and habitualised in wider society at the time of the event will likely be what fans will look for to feel more confident to attend.

Esther Britten, Acting Deputy Director of Major Events at UK Sport, said: “It is a really significant moment to be publishing the results of our Return to Major Sports Events survey today and I would like to thank each and every sports fan that gave up their time to take part and those organisations that supported us in getting such a strong response.

“UK Sport will continue to explore all options with Government on how to support the sector and bring spectators back into sporting venues safely and in line with the roadmap for easing restrictions. What is clear from the survey is that spectating at major events is about more than just watching sport; it brings people together, united under a shared purpose and part of something bigger than the individual.

“While the magic of being part of a crowd has not been possible for much of the past year, the results from this survey are positive for the future of the sports and events sector as they clearly show that fans are committed to return to events as they cautiously begin to reopen.”