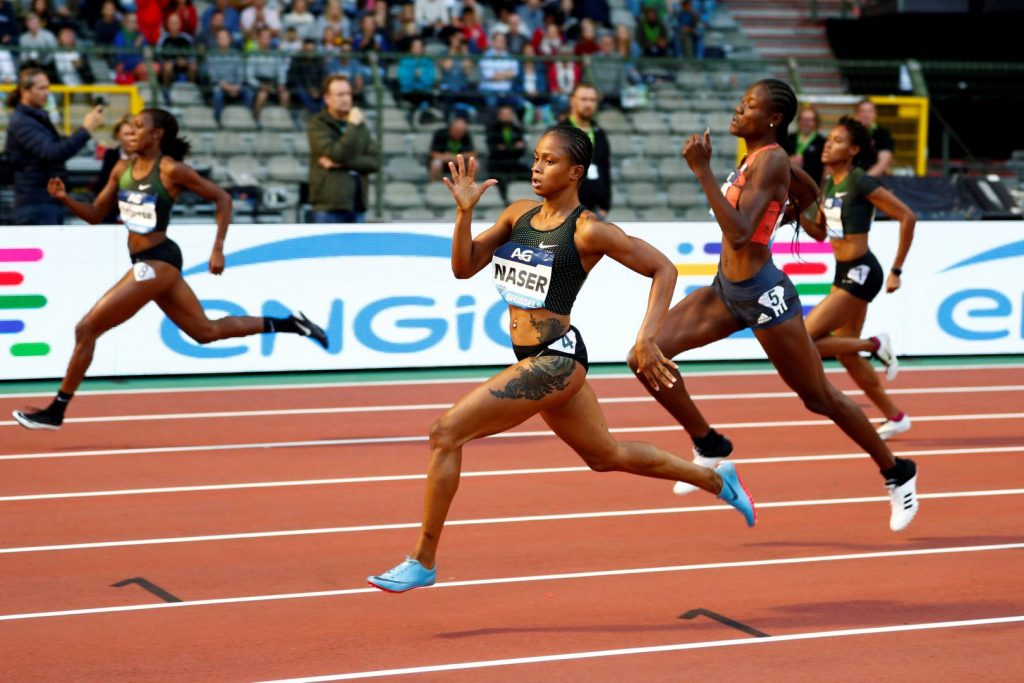 The Wanda Diamond League will touch down in 14 cities across four different continents in 2022, with the series set to host two meetings in China in July and August.

Track and field’s premier one-day meeting series returns for its 13th annual cycle next summer, with the world’s best athletes battling it out throughout the season for a place in the Wanda Diamond League Final.

Athletes will compete for points in 13 series meetings from May to September, with the most successful qualifying for the two-day season finale in Zurich and a shot at the prestigious Diamond Trophy.

After the season opener in Doha on 13 May and a trip to Birmingham (tbc) eight days later, athletes will have the chance to test out the host venue for the 2022 World Athletics Championships when the series arrives in Eugene on 28 May.

The world’s best will then head to Rabat on 5 June, before returning to Europe for the rest of the month with meetings in Rome, Oslo, Paris and Stockholm.

After the World Athletics Championships, the Wanda Diamond League will return to China for the first time since 2019, with the Shanghai Diamond League set for 30 July and a second Chinese meeting scheduled for 6 August.

August will then see the series head to Monaco and Lausanne before the last series meeting in Brussels on 2 September.

Those athletes who have picked up enough points on the road to the final will then head to Zurich, where the 32 Wanda Diamond League champions will be crowned at a two-day season finale on 7-8 September.

Further information on the allocation of disciplines will be released before the festive season in December.

The calendar remains subject to changes depending on the global health situation in 2022, as organisers continue to prioritise the safety of athletes and fans while delivering high-quality competitions.