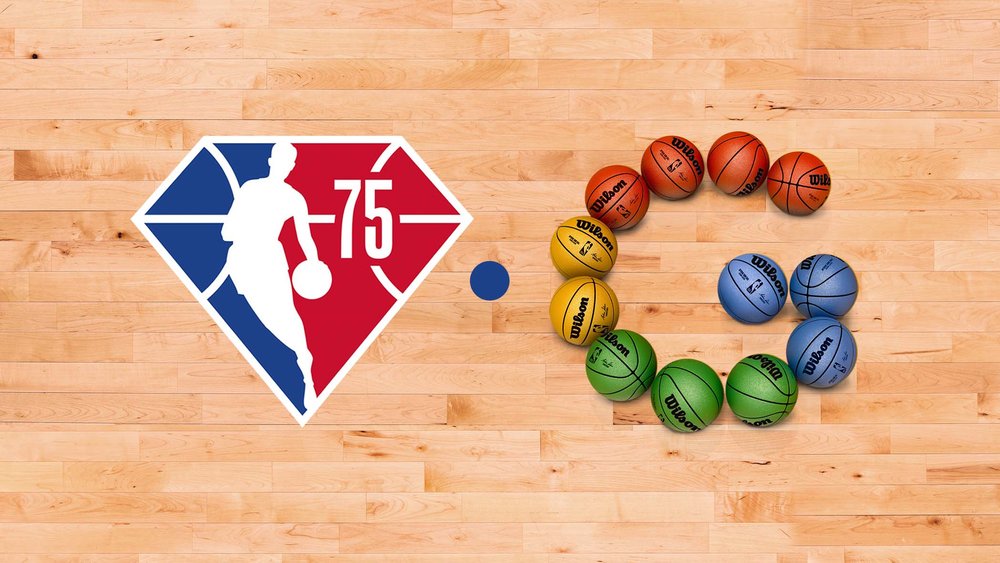 The third release of the NBA Creator Series in Europe features Spanish watercolorist Maria Emegé.  The NBA Creator Series is a series of original artwork commissioned by the NBA featuring artists from France, Greece, Italy, Spain and the UK in celebration of the league’s landmark 75th Anniversary Season in 2021-22.

Featuring a diverse range of styles and compositions, each piece of artwork is centered around the artists’ passion for the NBA, their favorite moments from the league’s history, and the connections between Europe and the game of basketball.

María Emegé is an illustrator, video game concept artist and designer from Madrid.  She has illustrated for international companies, books, magazines and NFT galleries, and has given lectures and taught classes at the university level.  Her specialty is traditional watercolor art, with which she paints live at events and sells original work to major art collectors.  Maria’s artwork will be released today Aug. 16 on Facebook (@NBASpain), Instagram (@NBAEurope), Twitter (@NBAspain) and YouTube (@NBAEurope and @NBASPAIN).

Maria said, “In this handmade watercolor I would like to show some of the most iconic NBA stars that had inspired me for different reason: The historic 2015 NBA All-Star Game tipoff jump by the Gasol brothers, for what it represented to the NBA fandom in Spain; Kevin Durant for his emotional 2013-14 season MVP speech; Stephen Curry for his ability of hitting threes from planetary distance; Luka Doncic for the joy of having seen him growing fast and flying high from his days in Madrid; and Lebron James… because he is an intergenerational icon whose impact goes beyond the court.  I have unified all them through waves of color like their teams uniforms and looking for the detail of their faces expressions and body movements with the brush.”